The risk of recession remains.

Will equity sharing replace the traditional lender as the key to home ownership?

Is “Environmental Branding” as important in the age of WeWork?

The risk of recession remains.

Group of business people in the office building lobby.

Real estate won’t cause the next recession, but the industry overall will be impacted.

At a recent ULI meeting a panel of economists raised concern over Fed policies and discussed not “if” but “when” the next recession will hit.  None would pin a date on it.

My go-to person for how the economy will impact the real estate industry – Ken Rosen—noted that there has been too much money out there with rates too low for too long. He says the risk of recession remains.

The Fed got nervous in December and so am I.  They were on track to raise interest rates but did a 180-degree turn just one month later as the global economy weakened under the pressure of trade wars.

For a more sanguine view a ULI reports says the expansion of the U.S. economy is expected to continue over the next three years, but with growth moderating by 2021  (15th annual ULI Real Estate Economic Forecast). 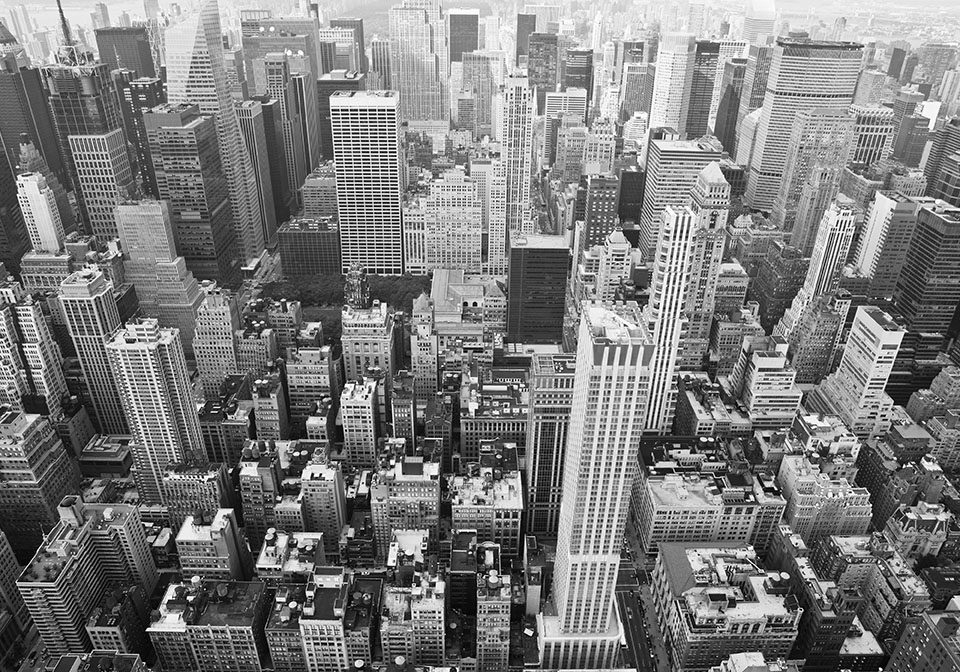 Return to the physical office post-pandemic?